Both players were attacked on social media following Wednesday’s 2-1 home defeat by the Premier League’s bottom side, which prevented the Red Devils reclaiming top spot.

Solskjaer echoed that message at his pre-match press conference on Friday.

“It’s just incredible we have these scenes still, this abuse in 2021,” said the Norwegian, whose side play Arsenal at the Emirates on Saturday.

“We’ve been campaigning for a long time now with the Premier League and I think it’s working, but there are still some people that haven’t got it.

“They hide behind social media, be anonymous and it’s unacceptable and it’s disgusting.”

Solskjaer said 23-year-old Tuanzebe, who was born in the Democratic Republic of Congo but was brought up in England, was “fine”.

“I’ve spoken to him and, of course, it’s not nice but he’s a strong boy, strong character, got support from his family,” said the United boss.

Solskjaer is keen to slim down his bloated squad before the transfer window shuts on Monday.

Jesse Lingard is on the verge of moving to West Ham on loan but Solskjaer said he hoped the attacking midfielder would return to Old Trafford “revitalised”.

The 28-year-old has found playing time limited this season, making just three appearances in all competitions for United.

“It’s likely that Jesse’s loan deal with West Ham is going through,” said Solskjaer. “We want Jesse to come back here revitalised and having shown at West Ham how good a player he is.” 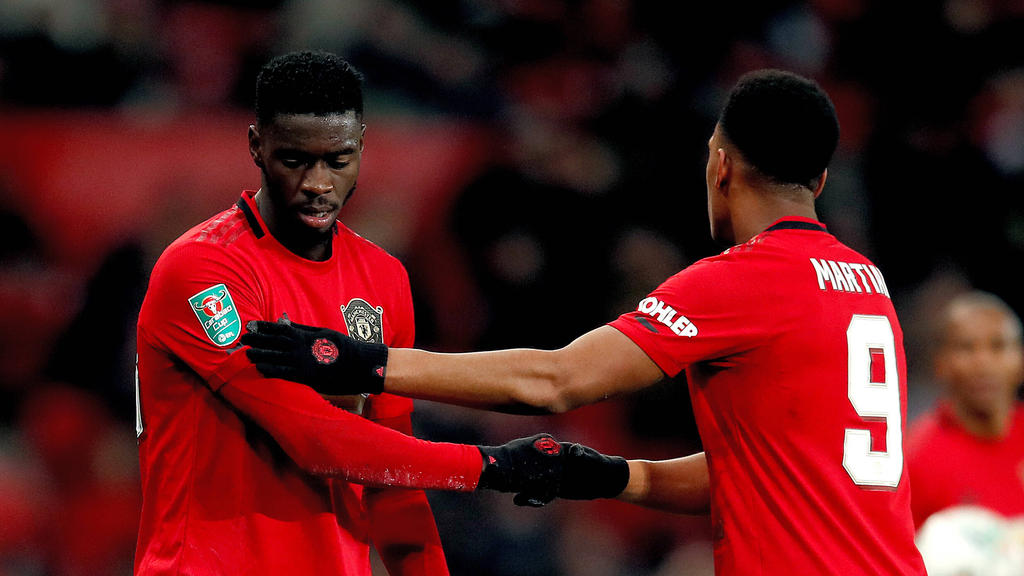