Pierre-Emerick Aubameyang is a doubt for Arsenal’s Premier League clash against Manchester United on Saturday after missing games due to his mother’s “health issues”.

The club captain was absent for the FA Cup defeat at Southampton on Saturday as well as the 3-1 Premier League victory against the same opposition three days later.

Arsenal boss Mikel Arteta refused to answer questions on Thursday about whether Aubameyang had travelled abroad to spend time with his mother and if quarantine rules would therefore prevent him playing the weekend.

Asked if the forward had left Britain, Arteta replied: “He had to support his family and he had to be with them.”

Pushed on the matter of potential quarantine for his captain if he did travel, Arteta said: “I don’t know what will happen.”

It is understood Aubameyang would need a negative coronavirus test before a return was possible.

Aubameyang had travelled with the squad for the FA Cup tie on Saturday before leaving just hours before kick-off.

“Hey guys, Thank you so much for all the messages and calls over the last few days,” he wrote on Instagram on Wednesday.

“My mother is going through some health issues and I had to be there for her. She’s already much better now and I will be back home tonight.”

Arteta said the club would continue to support Aubameyang as his availability for the weekend fixture remains a mystery.

“I don’t know,” he said when asked if Aubameyang would be back. I spoke with him yesterday. Things are looking better at the moment, but we are going to have to wait and see.”

Aubameyang is not the only key member of Arteta’s squad who could be forced to watch the United game from the sidelines.

Thomas Partey limped out of the victory on Tuesday, as did in-form youngster Emile Smith Rowe, while Kieran Tierney did not travel to the south coast.

“Let’s see how they come through training,” Arteta replied when asked about the fitness of Partey and Smith Rowe. Tierney is expected to feature.

Martin Odegaard, 22, joined on loan from Real Madrid this week but it is believed his lack of match fitness means he is unlikely to start.

Arteta described the Norway international, who signed for Real as a 16-year-old, as a “really creative player who’s really comfortable on the ball in tight spaces”.

“He’s a player that we followed for some time and we believe that he’s got some special qualities that we need, that we have been missing,” he said.

“Now we have to give him a little bit of time. He hasn’t played that many minutes in Madrid but he’s been training hard and he looks so excited, as we are, to have another big talent at our club.” 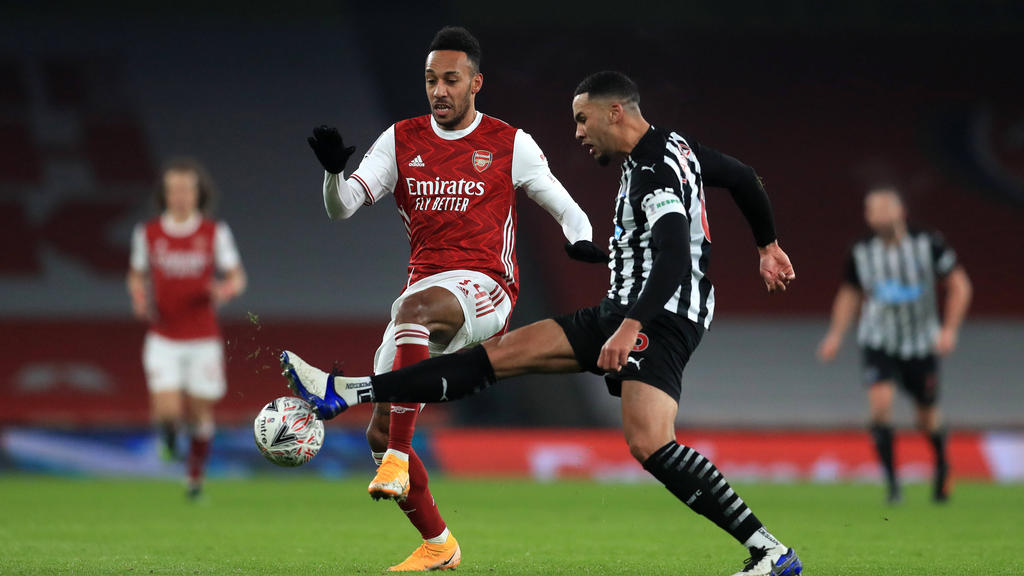