Thomas Tuchel has dismissed talk of Chelsea competing for the Premier League title as “stupid”, give

Thomas Tuchel has dismissed talk of Chelsea competing for the Premier League title as “stupid”, given how badly his squad have been hit by Covid-19 and injuries.

Chelsea were left eight points behind leaders Manchester City after Danny Welbeck’s injury-time header saw Brighton grab a 1-1 draw at Stamford Bridge on Wednesday after Romelu Lukaku had put the Blues ahead.

The result left second-placed Chelsea a point ahead of Liverpool, although the Merseysiders do have a game in hand.

Chelsea’s disappointment in dropping two points against Brighton was compounded by injuries to Reece James (hamstring) and Andreas Christensen (back), the pair joining a list of absentees that includes seven players out due to Covid-19 isolation protocols.

Chelsea manager Tuchel, whose side have now drawn four of their last five home league matches, was blunt when asked if the club could still challenge for the title this season.

“How should we be in it?,” he replied. “We have seven Covid cases. We have five or six players out for six or more weeks. How should we compete in a title race?

“Everyone else who has a full squad, everybody in training has the full power to come through this league.

Several Premier League matches have been postponed due to Covid outbreaks at clubs, leading to questions about whether the English top flight’s rules about calling off games for virus-related reasons are being manipulated by some teams.

Tuchel, however, said Covid-19 was now a fact of life in the Premier League.

“This is the reality, this is where we are and we have to adapt to the demands of the situation which you are in.

“I competed very hard for the win at Brighton at home. I don’t know what I can expect from my players in terms of physicality, intensity or minutes. Nobody knows any more because we have never done something like this. We play trial and error and see what we can do.”

The German added: “I will protect my team. We can play better but we need the full squad over weeks and weeks. It’s a hamstring injury for Reece James which is a huge blow, and a back injury for Andreas Christensen.” 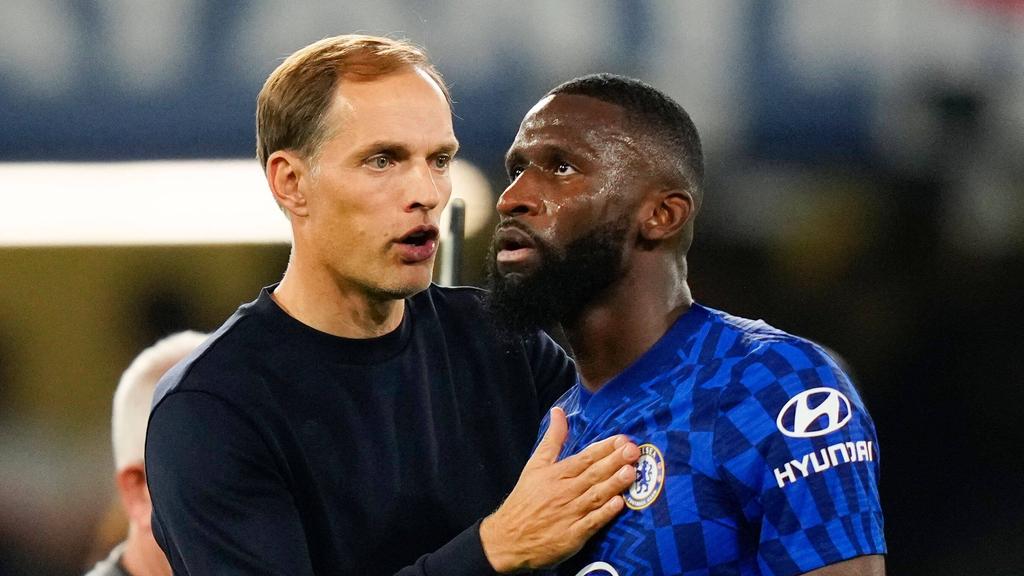